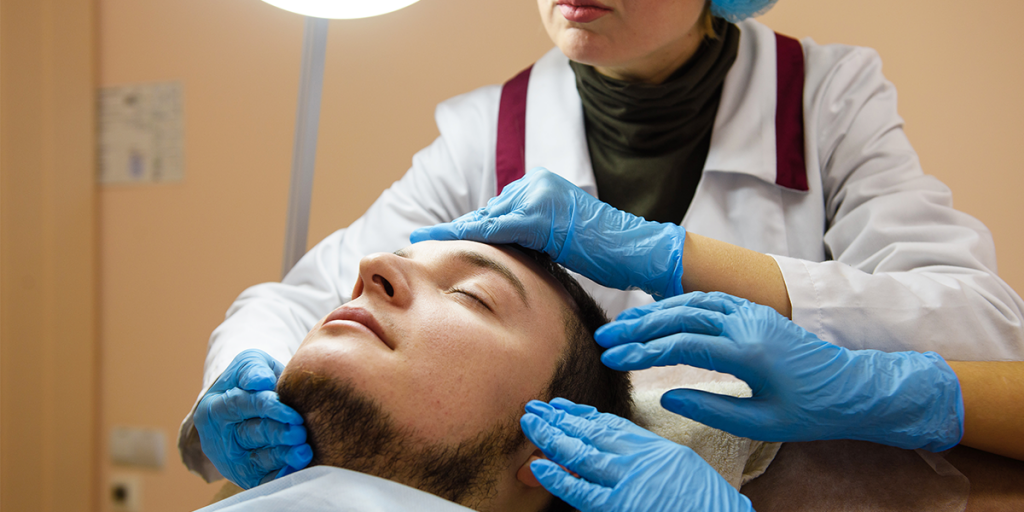 Head lice live on the human scalp, commonly choosing children as their host. Although the lice cannot fly or hop or even jump, they get around quite easily, all to the dismay of troubled parents around the country. It’s likely that your child will get lice at some point during their school years. There is a stigma surrounding lice that it affects only people with certain hair types or people who don’t take care of their hygiene. But, the truth is, lice affects people of every race, with every hair type and even people who take the best of themselves. They only need the right temperature and moisture levels to thrive on the scalp.

Lice are a nuisance but aren’t really dangerous like so many other pests. Many lice treatments are available at the drugstore and other retailers that sell hair care products. However, some people worry about the safety of these products and prefer to take their child to a lice specialist instead. Should you look for lice removal Lafayette Hill PA professionals or is it safe to use those products sold over-the-counter?

Lindane: This common ingredient in ice treatment products is known to cause cancer and affect the human nervous and reproductive systems. It is banned for some users in the U.S., including for use on animals, but it’s still approved to kill lice. Lindane may cause a variety of symptoms including brain damage, seizures, vomiting, and even death. The EPS levels lindane as a pesticide and a toxic pollutant.

Malathion: This is a common product used for insect control. It’s safer than lindane, working by attacking the pest’s nervous system. The EPA levels malathion as an ‘unclassifiable carcinogen.’ It’s also absorbed into the skin, though manufacturers have no idea how much is absorbed during a lice treatment. Doctors are also unsure if it is excreted in breastmilk or if it is even safe to use on children under the age of six.

Pyrethroids: A synthetic pesticide that may cause muscle paralysis, pneumonia, and respiratory failure and death, Pyrethroids is also a toxin to the immune system. OSHA has not deemed exposure to Pyrethroids safe at any level. Despite being banned from production in food, they’re still commonly used in lice sprays.

Each of the three major ingredients used in lice treatments present some type of risks to the user. Nix, RID, and Kwell, three of the top lice treatment manufacturers, use these ingredients in their products. The Journal of Occupational and Environmental Medicine found that exposure to lice treatment shampoos doubled a child’s risk of developing leukemia, though it’s not a conclusive conclusion.